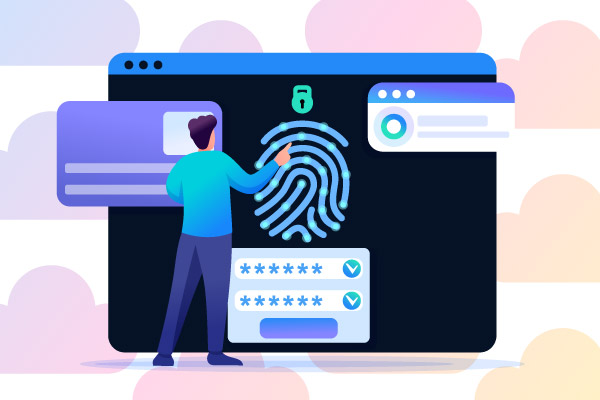 What are Cloud Fortified Apps? Get to Know the New Atlassian Security & Reliability Standard

As the top selling Confluence app on the Atlassian Marketplace, Gliffy is proud to continue leading and innovating within the Atlassian Ecosystem. Gliffy Diagrams for Confluence was one of the first apps and the only diagramming application to immediately meet the new Cloud Fortified standard. But what does that designation mean? Read on or jump ahead to one of the following sections to learn more:

What is a Cloud Fortified App?

Atlassian Marketplace apps are given the Cloud Fortified designation when they meet the highest standards for reliability, security, and support. At the Cloud Fortified program’s launch in July 2021, only 25 of over 1000 Confluence and Jira apps were awarded this standard.

Security within the Atlassian Ecosystem

Prior to the launch of the Cloud Fortified Program, Gliffy already met these security requirements.

Only Cloud Fortified apps are held to specific reliability standards, which makes the program an important differentiator for enterprise customers.

These apps are continually monitored by Atlassian to ensure consistent response time and uptime. For example, app availability is checked every minute and members of this program are required to maintain 99.9% availability in order to meet the Cloud Fortified standard.

These reliability standards require that the Gliffy team work closely with Atlassian in some new ways, but that close relationship is nothing new. In fact, Atlassian CEO Mike Cannon-Brookes helped code Gliffy’s first integration with Atlassian in 2006.

Gliffy has met this standard for several years — and our support team is happy to help our customers 24 hours a day, 5 days a week.

Gliffy Diagrams for Confluence is the only diagramming application that currently meets the Cloud Fortified Apps standard. With over 18 million users and an average team size of over 700 users per install, Gliffy is the leading enterprise diagramming option for your team. When you choose Gliffy, you’re getting unparalleled reliability and scale packed into an intuitive drag-and-drop diagramming tool.