The two apps have a lot in common, but here's why Gliffy is your upgrade from draw.io.

These companies are changing the world — and they use Gliffy to make it happen.

Gliffy lets you see each line while you draw and uses drawing guides to keep your work neat. draw.io does not.

Reveal your latest version when you’re ready with version pinning.

Gliffy lets you search text INSIDE diagrams. Unlike draw.io.

With Gliffy, every link to a diagram is always up to date. Not so with draw.io!

Save and Draft Intuitively

Gliffy lets you customize user experience at the instance level.

Already use draw.io? Import your draw.io diagrams directly into Gliffy.

Diagramming Apps in Confluence: Breaking it Down by the Numbers

The more information you're juggling, the more you should lean toward Gliffy. Gliffy is the draw.io alternative trusted by 18 million users — more than any other diagramming app for Confluence and Jira.

There's a reason for that: 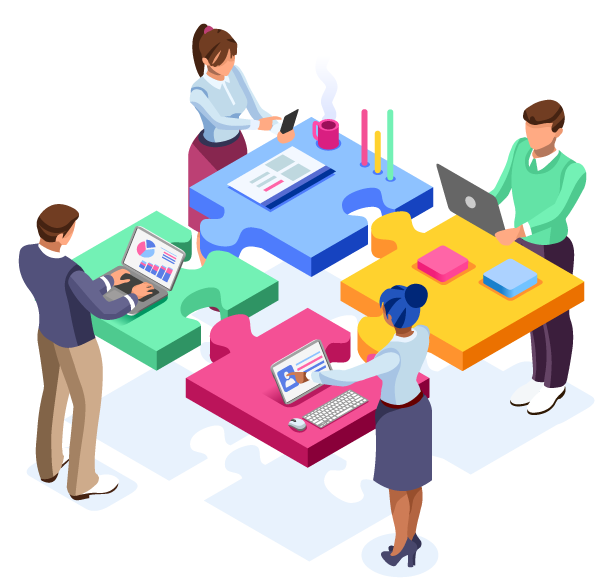 Your Return on Investment with Gliffy's Diagramming Apps

The success of any IT purchase hinges upon its complete adoption throughout an organization. With seamless Atlassian integrations, we've make our diagramming tool as accessible and easy to use as any native Confluence or Jira function. This deep level of integration makes our software an investment well-spent.

Gliffy is built as a tool for your entire team, with unique features like:

draw.io and Gliffy Have a Lot in Common, but Gliffy’s only Goal is Great Diagrams

The bottom line is that we make one powerful tool: a diagramming app. We will not try to upsell you on other Atlassian apps or charge you for additional consulting fees — unlike our competitors. Our pricing model reflects both our premium features and the level of privacy and security we are able to offer you.